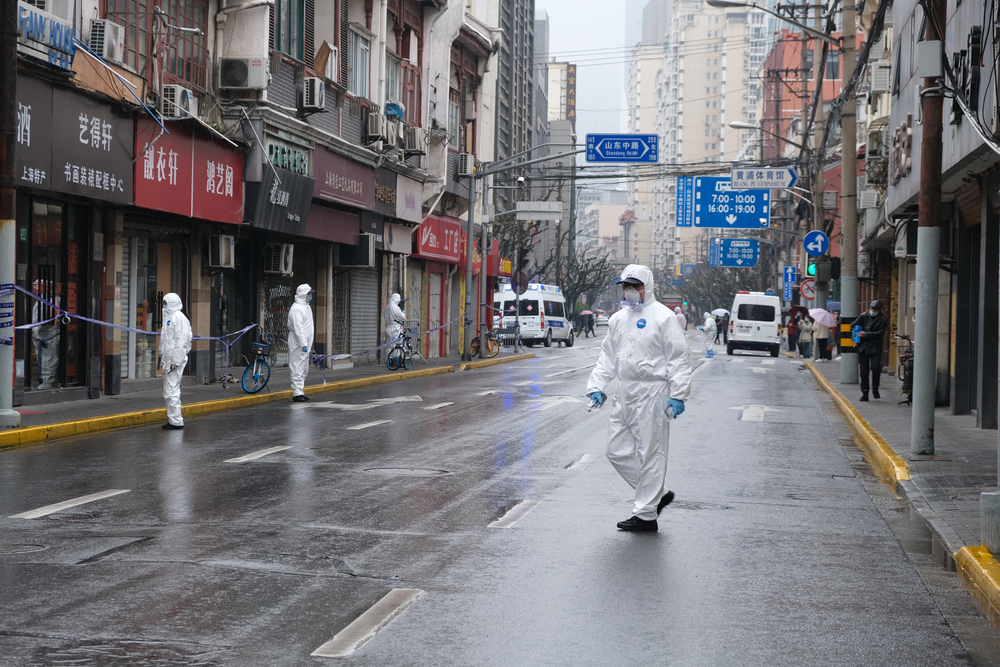 According to American Shipper magazine on 04/08/22, Shanghai has approximately 161 ships anchored in the port and in a nearby anchorage. The current COVID outbreak in that city, which is home to the world’s largest port, has caused the Chinese government to lock down the city, the port, and surrounding areas. As reported by Splash on 04/07/22, “China’s most populous city has yet to give an indication of when lockdown measures will lift, fueling greater uncertainty for global logistic coordination. The lockdown has lasted for an excess of 11 days and continues to limit trucking availability as many factories and warehouses are impacted by the many entries and exit points on the highways between Chinese provinces that are blocked resulting in supply chain issues.”

Shippers and major vessel carriers have reported that the limited trucking availability has impeded the clearance of import and export of cargo. Some carriers are considering abandoning their voyage leg to Shanghai if the situation does not improve soon.

Across China, a total of 23 Chinese cities have implemented either full or partial lockdowns, which collectively are home to an estimated 194 million people and contribute to an estimated 22% of China’s GDP. Collectively, the lockdowns are taking a toll on the national Chinese economy. The government has taken to delivering groceries to every single family among the Shanghai city residents, which has a population of up to 17 million people. Shanghai is China’s financial and economic center but currently resembles a ghost town.

The American Shipper Magazine further reported that cargo backlogs have rippled beyond Shanghai as the lockdowns halt truck traffic all over the country. Rerouting of freight to avoid the extended Shanghai lockdown is ongoing. It is creating additional expenses as cargo facilities in other Chinese cities have become overcrowded and an estimated 90% of truck capacity may be out of service. Trucks are restricted from moving in or out of the city without a special permit, which is valid for only 24 hours and limited to specific routes. While the current trucking system may be slowly moving goods, it is also subject to the needs of the Chinese government, which can commandeer trucks to transport aid and supplies. Most warehouses in Shanghai are closed and the large airport cargo terminal Pactl is operating with a skeleton operation.

The limitation of truck access to Shanghai port terminals has caused shipping containers to pile up and resulted in the slowing of ship transfers. Shanghai has seen an 80% decrease in container pickups from outside the lockdown area because of driver shortages and restrictions.

Terminals at the Port of Ningbo have been receiving diverted cargo so terminals are filling up and facing equipment shortages as more freight is diverted from Shanghai. Freight rates have been increasing because of the rise in cargo volume.

Zhengzhou inbound and outbound air shipments are taking up to seven days to get through a queue and an additional three to four days to be processed. At Nanjing airport, shipments are suspended, and authorities are requiring all imported cargo in Qingdao to be stored at the terminal for 10 days after disinfection treatment.

It is uncertain when China will lift the COVID restrictions, as the virus continues to spread rapidly and weekly infection totals continue to rise. 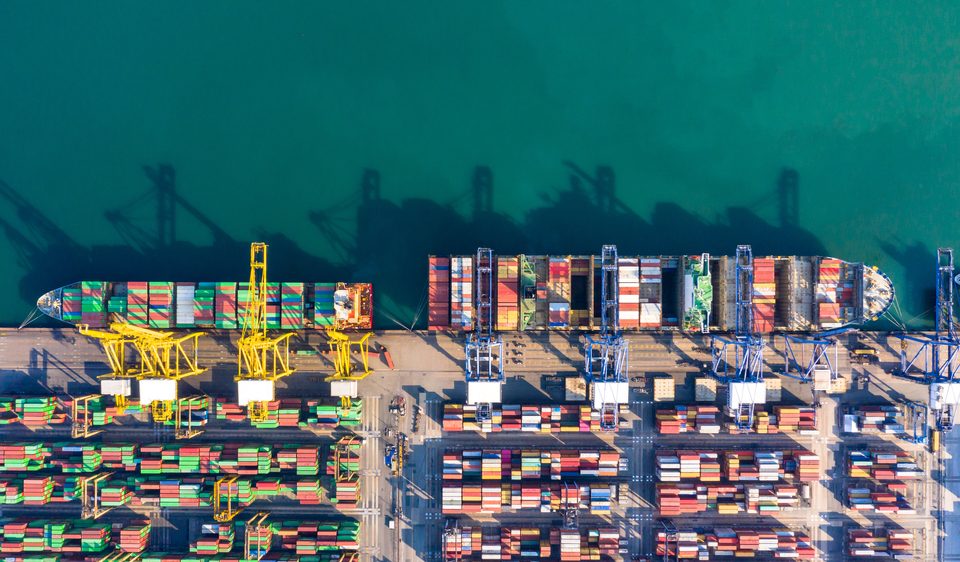 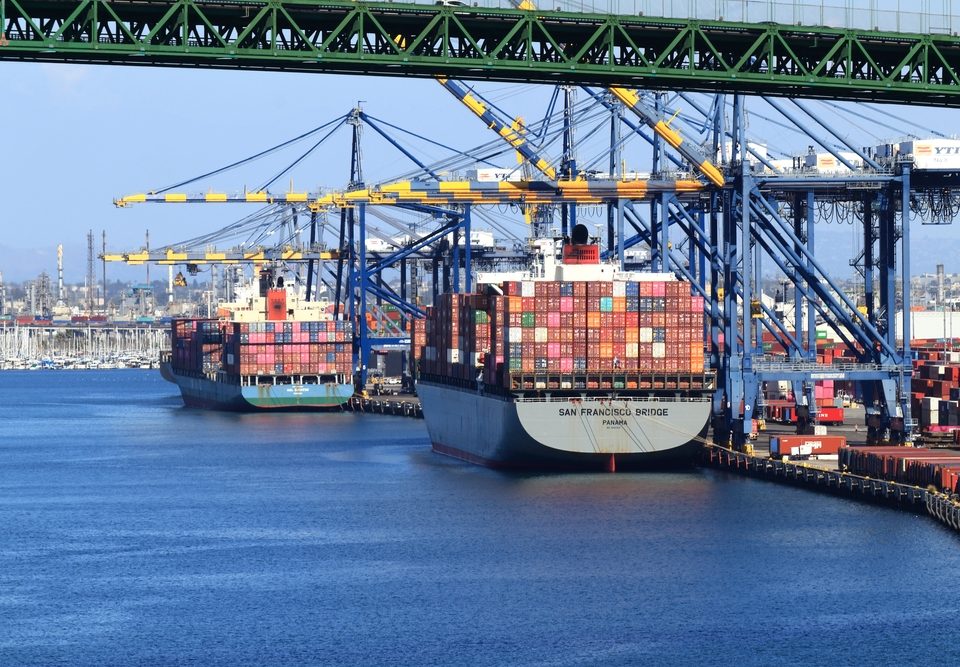 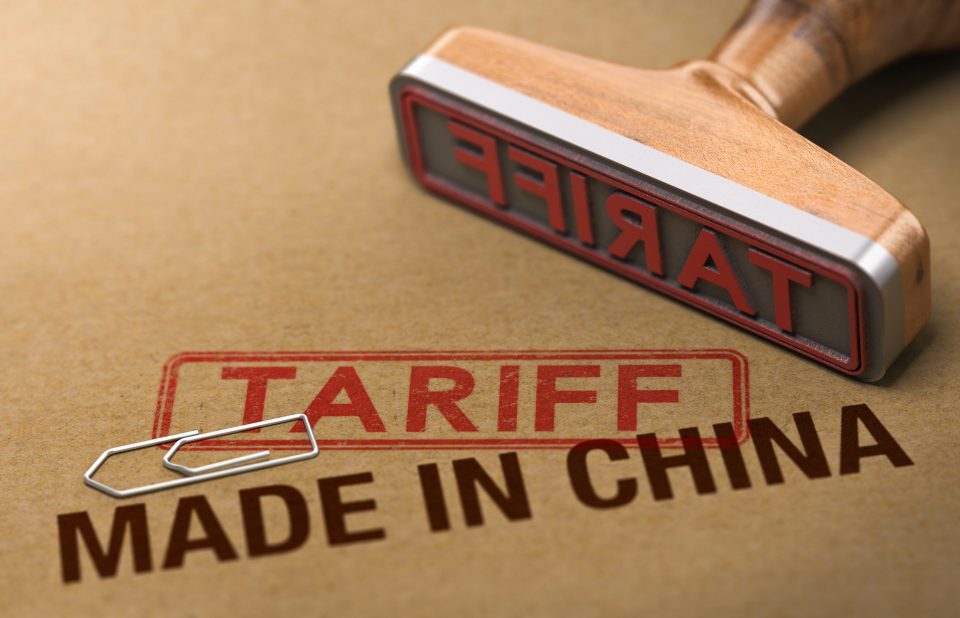