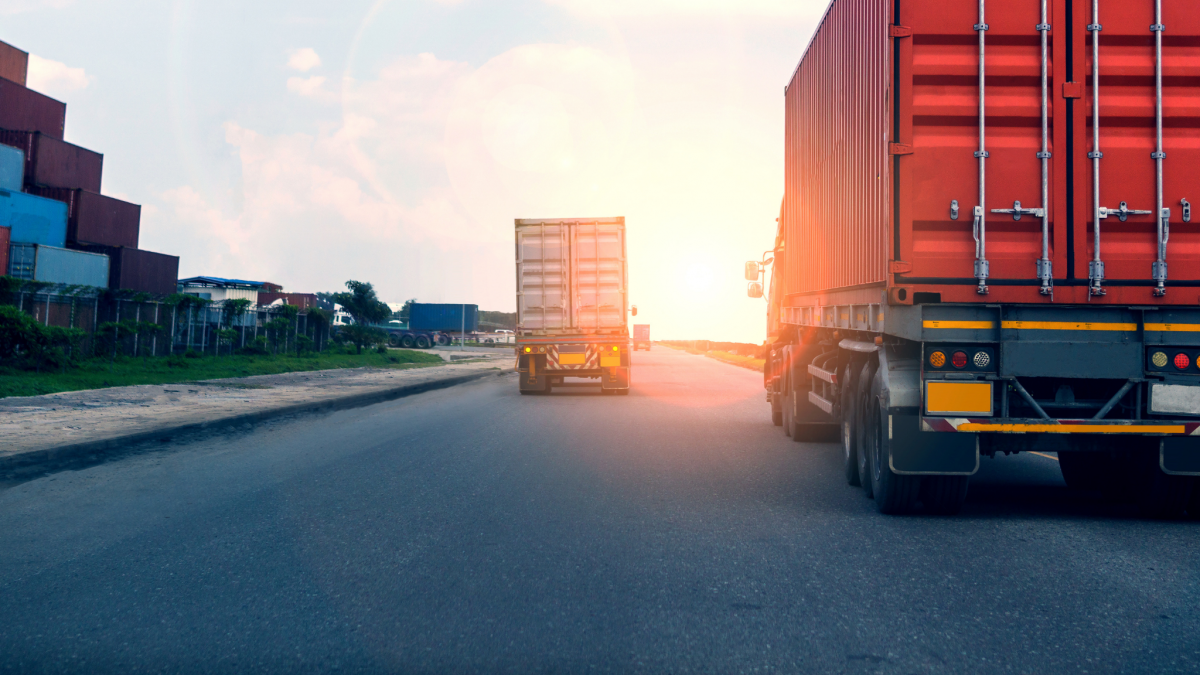 Global congestion is still a huge problem and shippers and importers are not finding much relief anywhere. Trucking is now one of the most urgent problems in the supply chain. Even though the apparent trucker shortage is not a new issue, it is now becoming one of the major reasons for supply chain delays.

The U.S. has experienced a chronic lack of drivers for years, but the shortage has now reached a crisis level and has been exacerbated by the pandemic. As the demand for shipped goods has grown exponentially, and consumer buying has continued with little to no slow down, the shortage of drivers has emerged as one of the most acute bottlenecks in the supply chain. Quite simply, it has unraveled amid the pandemic and is contributing to the worsening of supply shortages across all industries. This is fanning inflation and threatening a broader economic recovery.

The demand for truckers had already more than doubled even before the pandemic. In 2019, the U.S. was estimated to be short by 60,000 drivers according to the American Trucking Association. That number is anticipated to swell to more than 100,000 by 2023.  Trucking companies, especially truckload carriers, often experience great difficulty in finding, hiring, and keeping drivers.  Here are some reasons for driver shortages in the port areas:

The shortage of qualified drivers is created by comparatively low wages and unsatisfactory working conditions and is being exacerbated by the ongoing pandemic and an increase in retirements. In September 2021, The U.S. Labor Department announced the for-hire trucking industry lost 1,600 jobs even as courier and warehousing employment surged.

In July 2021, U.S. Labor Secretary Pete Buttigieg and Deputy Administer of the Federal Carrier Safety Administration Marty Walsh held a roundtable meeting with the trucking industry to discuss efforts to improve driver retention and reduce turnover. Industry representatives proposed several measures including lowering the minimum age for drivers from 21 to 18 years of age and adding trucking to the list of industries allowed to bypass some of the Department of Labor’s immigration certification process. Due to delays in other government departments, however, the immigration process could take up to 18 months or longer to process qualified immigrants so serious delays are already built into the process.

Major companies are increasingly turning to English-speaking countries to recruit drivers, such as South Africa and Canada, which can make it easier to get the necessary licenses due to a common language. Other major companies in need of truckers looked to address their driver shortages with immigrant labor from Mexico and Europe but those potential hires have been on the immigration waitlist since 2017.

On October 8, 2021, it was announced that U.S. crude oil prices reached $80 a barrel as the global energy crisis boosted demand, at a time when OPEC and producers are keeping supplies tight and U.S. gasoline prices are exceedingly high at the pumps. Fuel costs are likely to remain high for truckers as the U.S. recovers from the pandemic, and because supplies are tight after disruption in the U.S. Gulf of Mexico from Hurricane Ida. The economic recovery in the U.S. may actually increase fuel costs as demand increases for delivery of goods but fuel supplies continue to be restricted. Those higher costs will certainly continue to be passed on to their customers, which may be contributing to inflation.

The truck driver shortage in the U.S. is not the sole supply chain problem, but merely one of many. Global labor shortages are anticipated to continue and the entire supply chain is expected to continue to be bottlenecked well into 2022 and beyond. These delays are anticipated to constrain manufacturing output well into next year, at least, which is contributing to inflation in the U.S. and parts of Europe. All of which is, in turn, weighing on consumer spending. Elevated inflation rates are beginning and putting pressure on the U.S. Federal Reserve and central banks, which may create a slowing of global growth.

Please contact your Western Overseas representative if you have questions.