New Emergency Fees to Clear Cargo from the Ports

Vessel Congestion Update
On October 27, 2021, the Marine Exchange of Southern California reported a total of 153 ships in the port complex of Los Angeles (LA) and Long Beach (LB). Of the 153 vessels, 103 are container vessels with 74 at anchorage or drift areas and 29 at a terminal/berth. This represents an increase of 17 container vessels waiting in anchorage/drift than the previous week. Container vessels are waiting an average of 13-13.5 days to reach a terminal to unload the containers.

LA/LB Ports to Charge Ocean Carriers for Excessive Container Dwell Times
On October 25, 2021, San Pedro Bay Ports announced a new measure to assist in clearing-out cargo. In a continuing effort to improve cargo movement amid congestion of record cargo volumes, the ports will begin assessing a surcharge to ocean carriers for import containers that dwell on marine terminals. It is a new policy and both ports will charge ocean carriers for each container. A charge will be assessed in one of two categories: containers scheduled to move by truck – the carrier will be charged for every container dwelling of nine days or more; for containers moving by rail – the ocean carrier will be charged if the container has dwelled for three days or more. Effective November 1, 2021, the charge to ocean carriers with cargo in either of the two categories will be charged $100 per container with an increasing increment of $100 per container per day. Eugene Seroka, Executive Director of LA stated in part: “40% of the containers on the terminals fall into one of the two categories, if the idling cargo can be cleared, we’ll have much more space on our terminals to accept empties, handle exports, and improve fluidity for the wide range of cargo owners who utilize our ports.” Mario Cordero, Executive Director of LB stated in part: “With the escalating backlog of ships off the coast, we must take immediate action to prompt the rapid removal of containers from our marine terminals as the terminals are running out of space, and this will make room for the containers sitting on those ships at anchor.”

John D. Porcari, Port Envoy to the Biden-Harris Supply-Chain Disruptions Task Force firmly indicated support of the ports action to charge carriers for lingering containers on marine terminals, as the action is aimed to expedite the goods and reduce congestion at the ports. The collected fees will be reinvested by the ports for programs to enhance efficiency, accelerate cargo velocity, and address congestion impacts throughout San Pedro Bay.

Lawmakers Need to Act
The U.S. Retail Lobby has asked Congress to pass a $1.2 trillion infrastructure package that could provide funding to U.S. ports. It would enable ports to make improvements to their operations which, in turn, would lead to an improved cargo flow. This would assist the ultimate vendor from mom-and-pop stores to big-box chain stores. Specifically, lawmakers need to address two impending issues that will help retailers keep store shelves stocked. The first issue involves critical legislation to allow truckers aged 18-20 to drive across state lines. This would relieve the shortage of drivers that the American Trucking Association estimates at 80,000. The second issue involves passing the Ocean Shipping Reform Act, a non-bipartisan bill that would establish minimum service requirements for contracts to ensure freight is not refused without a reasonable reason. A modification would also provide the U.S. Federal Maritime Commission with an enforcement tool to protect against non-competitive practices in the container-shipping industry, where an estimated 85% of capacity is controlled by about 10 major carriers.

Gene Seroka, Executive Director of the Port of Los Angeles, has repeatedly indicated: “Investments for infrastructure are needed, as the port complex has been neglected for many years, which does not help where dozens of ships remain stuck off the West Coast ports, unable to discharge.”

Broken Supply Chain – Commentary
Narin Phol, Regional Managing Director at Maersk, recently spoke at the South Atlantic International Trade Conference and stated in part, “Disruption in East Asia in early 2020, due to COVID-19, disrupted the normal flow of trade, but life is returning to normal in most of the U.S. as people are returning to offices and schools. A renewed demand from American households is contributing to the rise in U.S. imports. About 70% of U.S. GDP is linked to consumer buying, so it is the U.S. consumer that is driving the economy and much of the current congestion situation.”  Phol concluded, “The current situation is a growth story in the U.S., and the supply chain disruption is being seen as a byproduct of growth. The challenge is every part of the U.S. supply chain needs to build more resilience and capacity to keep pace with consumer demand. A return to normalcy can only be obtained with the full support of all supply chain participants, and there is no easy-fix or individual supply chain component to blame.” 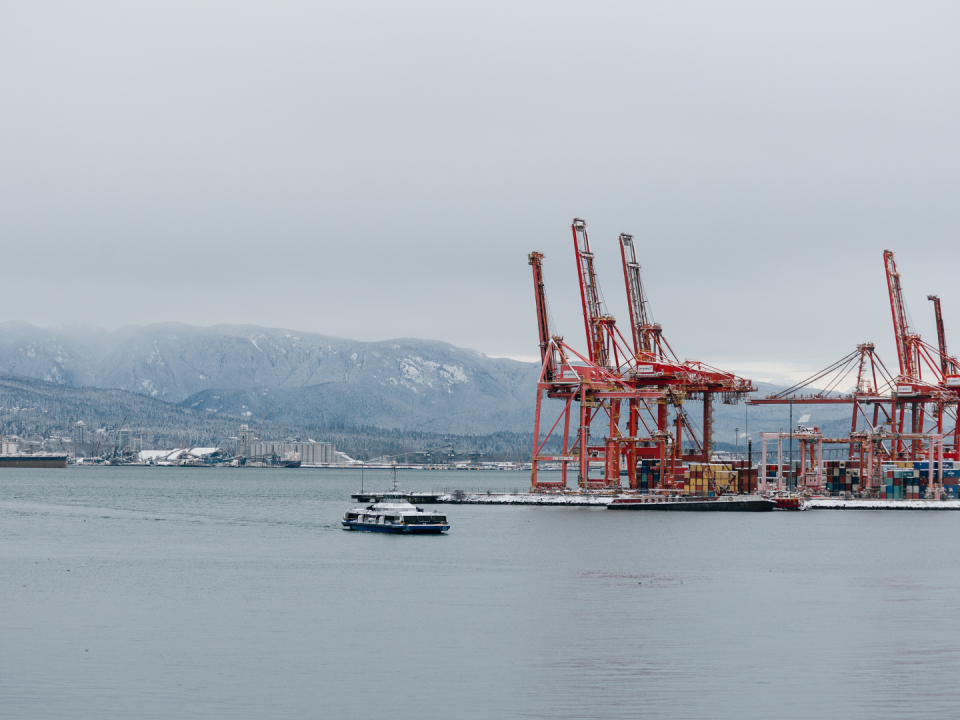