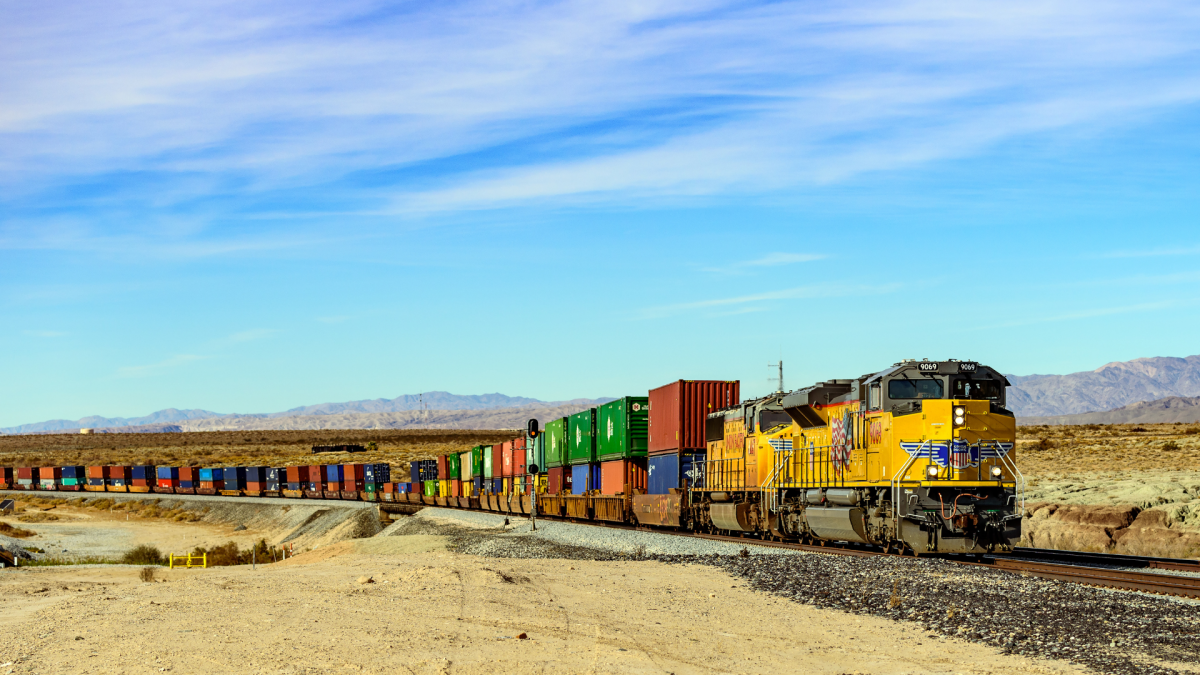 Considerable chaos continues at some of the major U.S. gateways including the ports of Los Angeles, Long Beach, and Oakland. Current measures being taken to ease supply chain woes include:

The Union Pacific Railroad to the Open Empire Intermodal Terminal
Union Pacific announced it will open an Inland Empire Rail Terminal in the second quarter of 2021. The expanded intermodal presence should reduce truck traffic on California’s highways and help to cut drayage costs for domestic freight. Union Pacific will start by establishing a pop-up terminal at its West Colton rail yard. Domestic intermodal service will launch between Southern California and Chicago with expected future service to Dallas and Southeast markets.

Port of Los Angeles Incentive Program
In January 2021, the Port of Los Angeles launched the Truck-Time and Dual-Transaction Incentive Program, which is an initiative to help truck cargo traffic travel more efficiently. Drayage trucks handle three quarters of import and export containers moving through the ports. The program is aimed to improve truck turn times by moving trucks in and out of the terminals quicker and more efficiently.  The incentive began on February 1, with two different methods by which the Terminal Operator can earn financial awards through the incentive program:

With this incentive, a terminal will receive financial rewards based on how much it improves turn times. The incentive program is being measured by the port’s data tool called The Signal, with the information accessible on the port’s website as dwell times are being captured. Improvement is already being realized at some of the terminals.

The Port of Long Beach Planned Pier B On-Dock Rail Support Facility
A $1 billion dollar rail capital improvement program will shift more cargo to “on-dock rail,” where containers are taken to and from marine terminals by trains to significantly reduce truck trips throughout the Southern CA region. No cargo trucks would visit the facility. Instead, a smaller train segment would be brought to the facility and joined together into a full-sized train. Construction is scheduled to begin in 2023. Departure and storage tracks are expected to be completed in 2024, with additional tracks coming online in 2030. The project completion is scheduled for 2032.

Additionally, an excess of $4 billion was allocated to build the new bridge (Long Beach International Gateway Bridge), which opened in October 2020, as well as the completion of the Long Beach Container Terminal at Middle Harbor, which is anticipated for this summer and expected to be one of the most technologically advanced and greenest container terminals in the world.

Please contact your Western Overseas representative if you have any further questions. 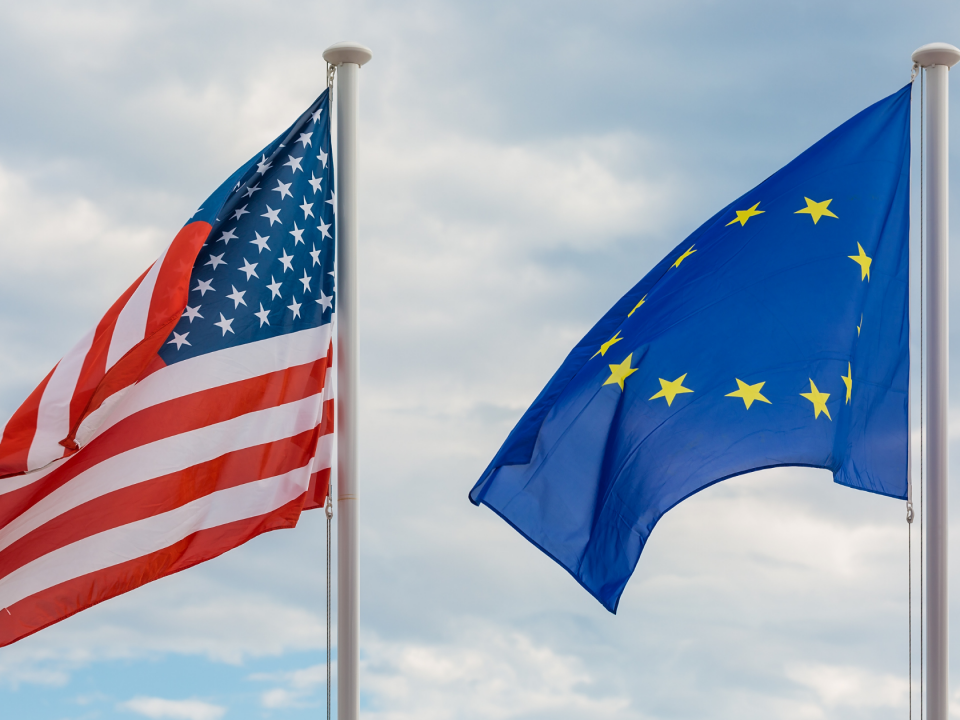 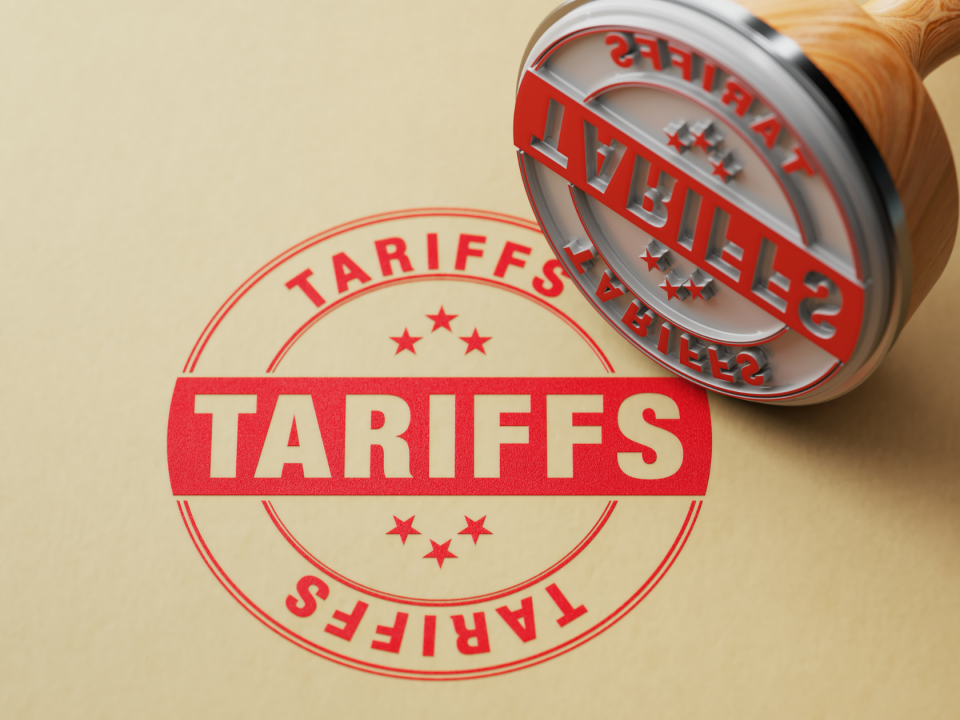