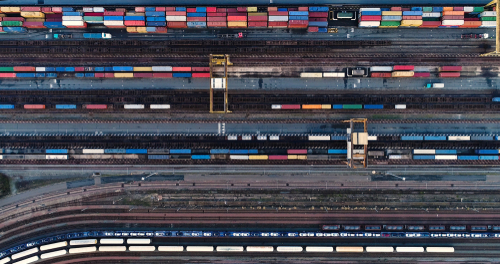 According to Gene Seroka, Port of Los Angeles Executive Director, “The ports have reduced the number of anchored ships by some 90% since a record 100 ships awaited entry into the ports of Los Angeles and Long Beach earlier in the year. There are currently nine container ships waiting in anchorage, which is down from 100 in January.” Seroka further stated, “Imports will begin easing, China factory orders are slowing, and some retailers continue to have elevated inventories.” Specifically, he indicated, the tapering of some import commodities which will not be purchased yearly include appliances, fixtures, furniture, and sporting equipment and goods.” He believes the August port statistics may not realize growth; however, believes the Port of Los Angeles will have a strong back half of the year.

The contract between the ILWU and PMA expired on July 1, 2022, and both continue to work to renegotiate a new contract. Vessels continue to be worked without labor slowdowns on the West Coast Ports.