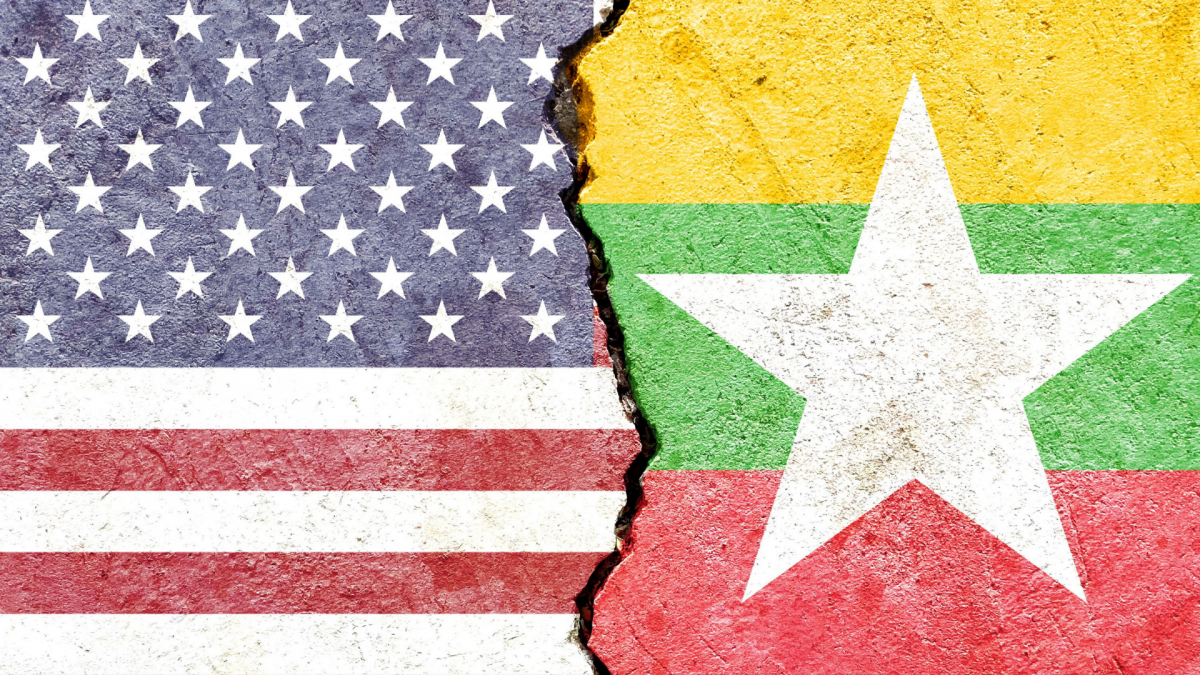 WASHINGTON – United States Trade Representative Katherine Tai today announced the suspension of all U.S. engagement with Burma under the 2013 Trade and Investment Framework Agreement (TIFA), effective immediately. This suspension will remain in effect until the return of a democratically elected government.

“The United States supports the people of Burma in their efforts to restore a democratically elected government, which has been the foundation of Burma’s economic growth and reform,” said Ambassador Katherine Tai. “The United States strongly condemns the Burmese security forces’ brutal violence against civilians. The killing of peaceful protestors, students, workers, labor leaders, medics, and children has shocked the conscience of the international community. These actions are a direct assault on the country’s transition to democracy and the efforts of the Burmese people to achieve a peaceful and prosperous future.”

In addition to suspending future TIFA engagements with the military regime, USTR will consider the situation in Burma with respect to the internationally recognized worker rights eligibility criterion as Congress considers reauthorization of the Generalized System of Preferences (GSP) program. Reports that the military has targeted Burma’s trade unions and workers for their role in the pro-democracy protests raise serious concerns about worker rights protections.

The Trade and Investment Framework Agreement signed in 2013 created a platform for ongoing dialogue and cooperation on trade and investment issues. Burma agreed to cooperate with the United States on programs to support economic reforms, inclusive development, and integration into the global trading system. On the important issue of labor rights, Burma recognized the importance of respecting, promoting, and realizing fundamental labor rights as enumerated by the International Labor Organization, and of effectively enforcing its respective laws and regulations on worker rights.

In addition to the Trade and Investment Framework Agreement, in 2016, the Burmese Government committed through an exchange of letters to further strengthen worker rights protections. This exchange and the steps Burma had already taken to improve worker rights facilitated Burma’s reinstatement as a GSP beneficiary in November 2016. The United States had previously suspended Burma’s GSP benefits in 1989 on worker rights grounds, following the violent suppression of pro-democracy.

Please contact your Western Overseas representative if you have any further questions.