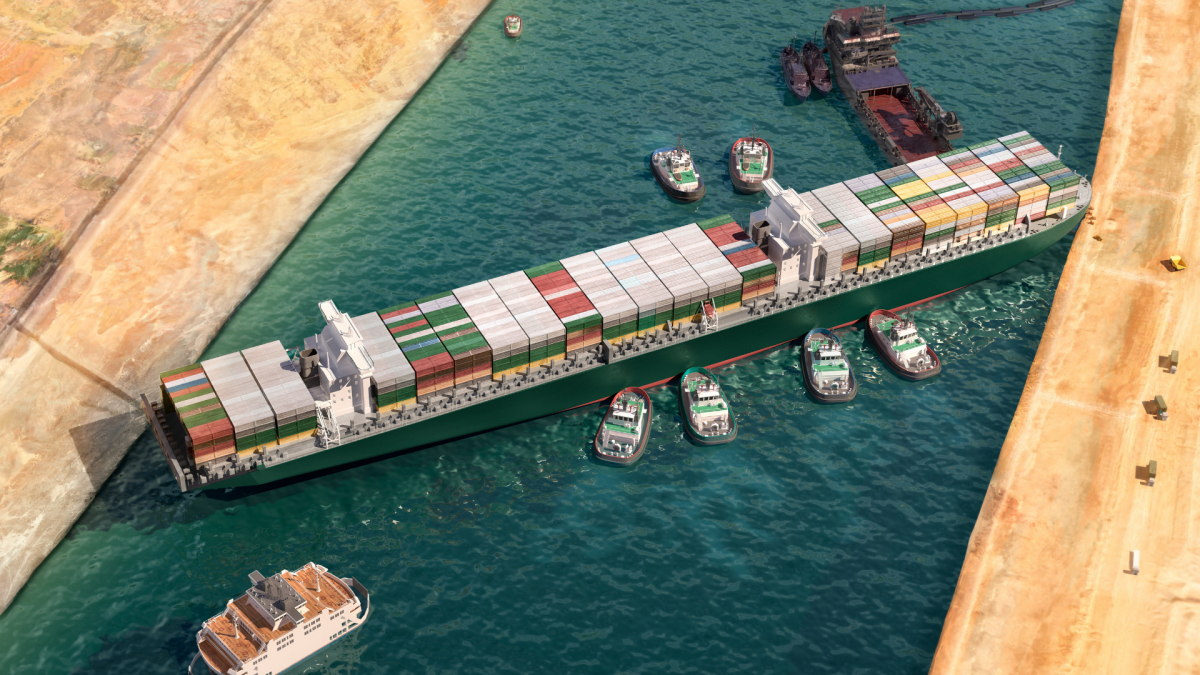 Suez Canal Authority (SCA) announced in part: “Over 100 ships transited through the Suez Canal in both directions.” Shortly after the Evergreen Even Given was freed, vessels resumed transiting the canal. It was reported: “More than the 400 ships that were clogged on the canal could complete their transit in 3 ½-4 days.”

The Ever Given was re-floated from the mud and sand and was returned to the Bitter Lakes to undergo inspection to determine the extent of damage. It is unclear where or when the 20,000 TEU plus containers will be unloaded. 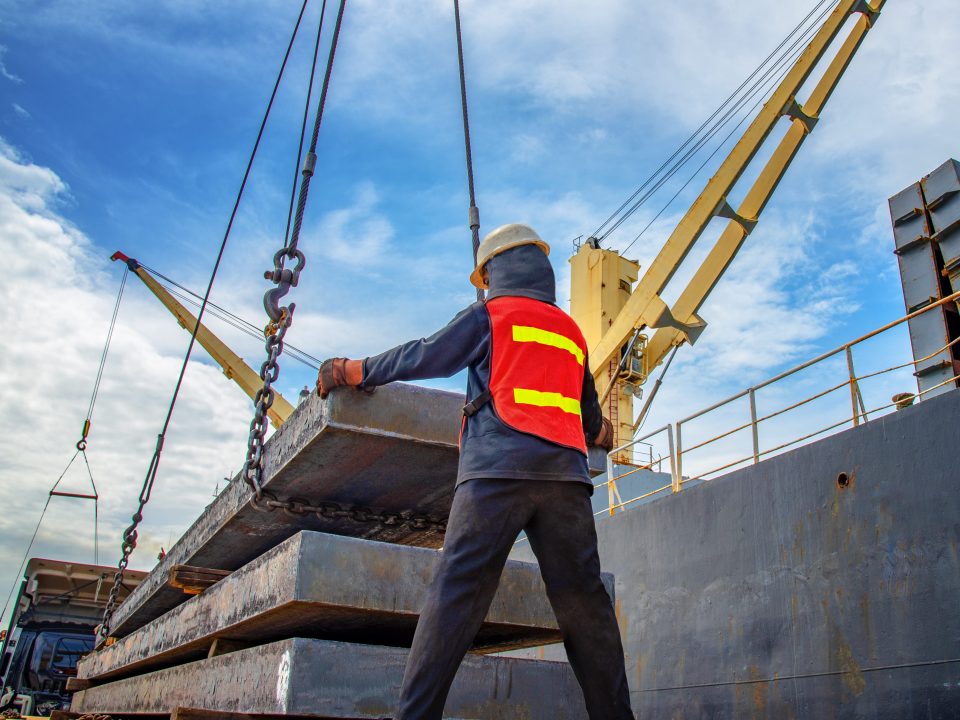