Do You Use Owner Operator Truckers in California? 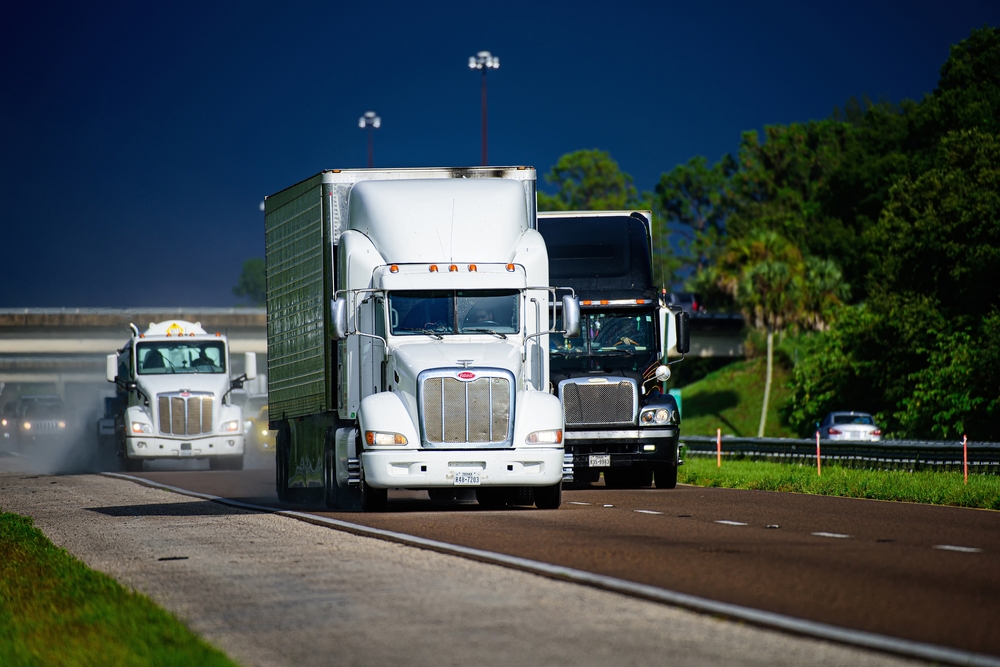 Port of Los Angeles/Port of Long Beach
On July 13, 2022, it was reported that owner-operator truckers began to protest the State of California
Assembly Bill (AB-5) as more than 100 big rigs jammed the ports of Los Angeles/Long Beach. On
Wednesday, the truckers began to protest the State of California’s position to end owner-operator
trucking, as it has been referred to for decades. By Thursday, the port officials indicated things were
back to normal; however, it created some congestion inside the ports and a slowdown of vehicle traffic
along the I-710 and I-10 freeways, as well as temporarily closed one of the Long Beach Terminals. As of
July 22, 2022, the protestors were not blocking terminal access or egress.

Port of Oakland
On July 20, 2022, truckers effectively shut down the port for three days as they protested. Truckers
continue their call for the need to keep their independence. Port Executive Mr. Wan, Port of Oakland
indicated he was not sure when the Oakland Police would start moving the protesters out of the way.
On July 22, 2022, the Port reported that 12 container vessels were at berth, 4 at anchor and 8 were
drifting/steaming toward the port. Governor Gavin Newson, in part stated: “Truckers should focus on
supporting this transition.”

Owner-Operators
It is estimated that more than 70% of truckers in the ports of California are owner-operators. Most
owner-operators do not want to be employees of trucking companies and AB 5 does not provide a relief
provision or allowance to waive the three current conditions for the truckers to meet the classification
of an independent contractor.

Earlier Peak Season
Ports of California are experiencing an earlier peak season than normal. Progress to move containers off
the terminals has been realized; however, containers remain lingering at higher dwell times than pre-
pandemic levels. On July 15, 2022, President Biden blocked a freight railroad strike for approximately 60
days and named a board of arbitrators to intervene in the contract dispute, averting a rail strike action
that could have disrupted the supply chain. In the LA/LB ports, train dwell times continue to exceed 9
days. 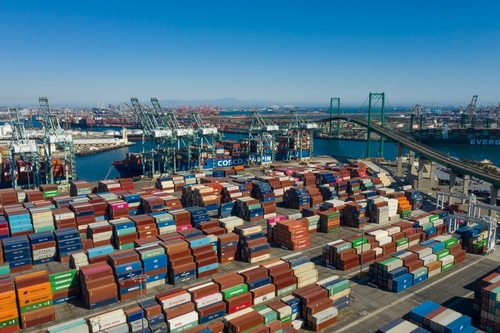 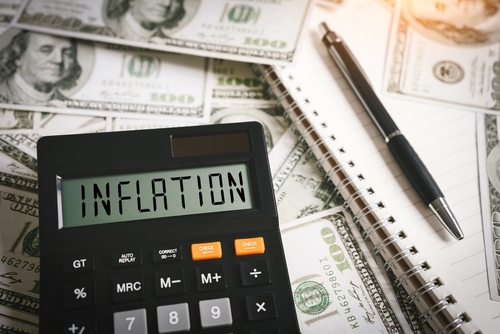 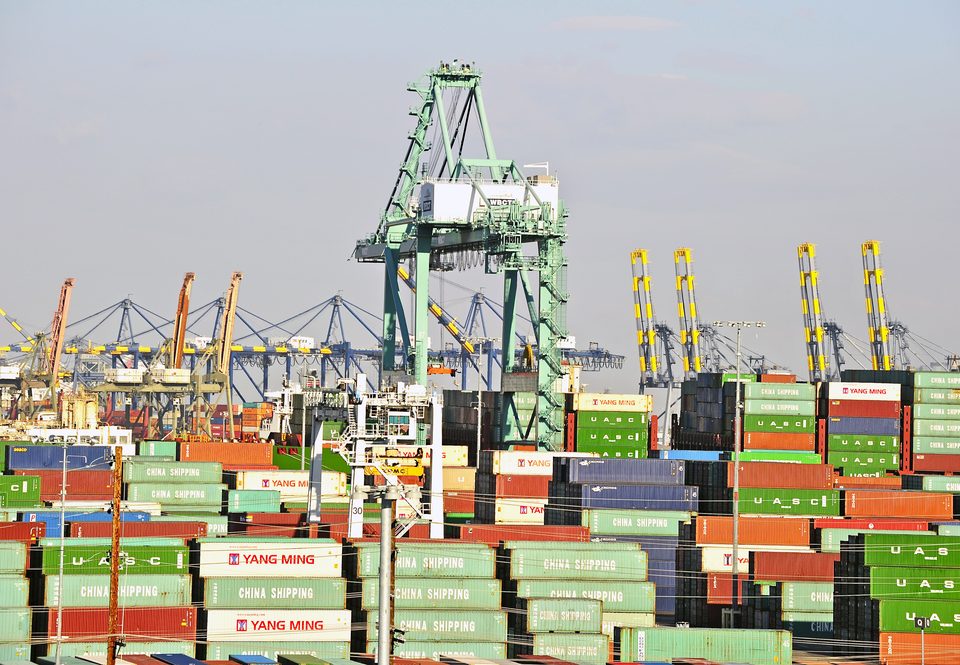