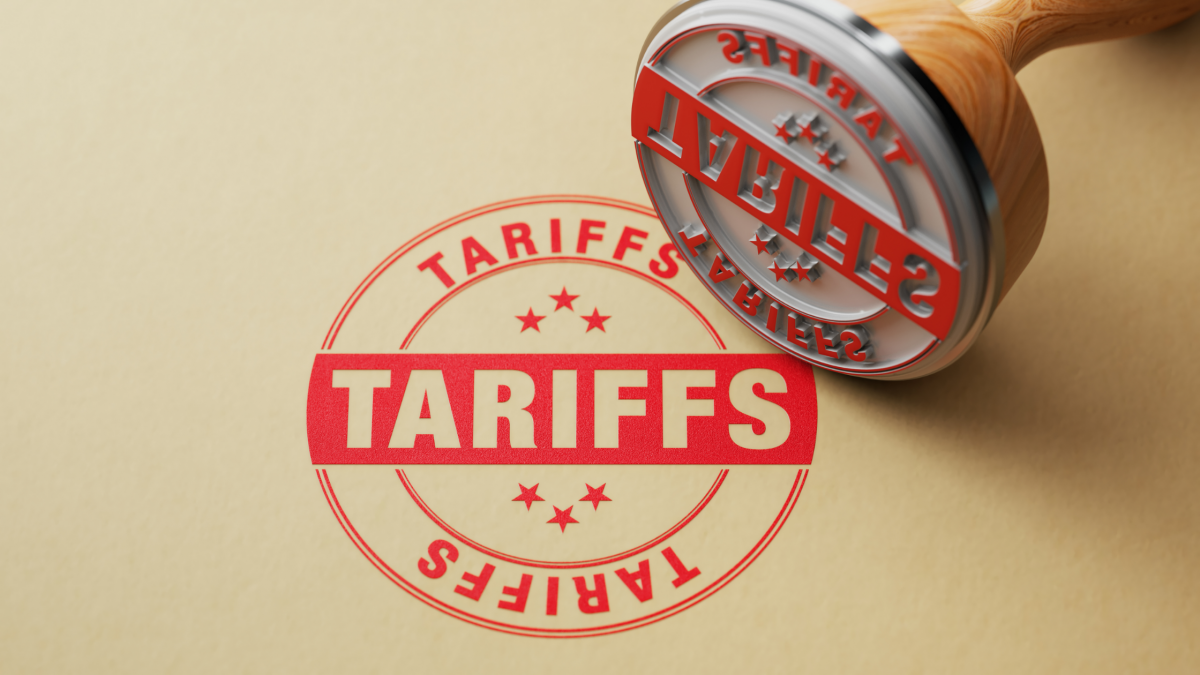 On June 2, the U.S. Trade Representatives (USTR) office announced the conclusion of the one-year Section 301 investigations of Digital Service Taxes (DSTs) adopted by Austria, India, Italy, Spain, Turkey, and the United Kingdom. While the investigation concluded the digital taxes discriminated against U.S. companies the USTR is focused on, “finding a multilateral solution to digital taxes and other international tax issues.” The USTR further stated, “They are committed to reaching a consensus through OECD and at G20 negotiations and therefore suspended the increased tariffs.”

Shortly after the USTR announced the 25% tariffs, they immediately suspended the duties to allow time for international tax negotiations. The suspension will hopefully provide time for negotiations to continue and to make progress while maintaining the option of imposing tariffs under Section 301 if warranted. A USTR official stated, the potential tariffs are based on 2019 import data and are aimed to equal the amount of digital taxes that would be collected from U.S. firms.

The U.S. tariffs threatened against France over its digital tax were also suspended in January to allow time for negotiations. The notices announcing and suspending the trade actions in the six investigations may be found at the following two links: 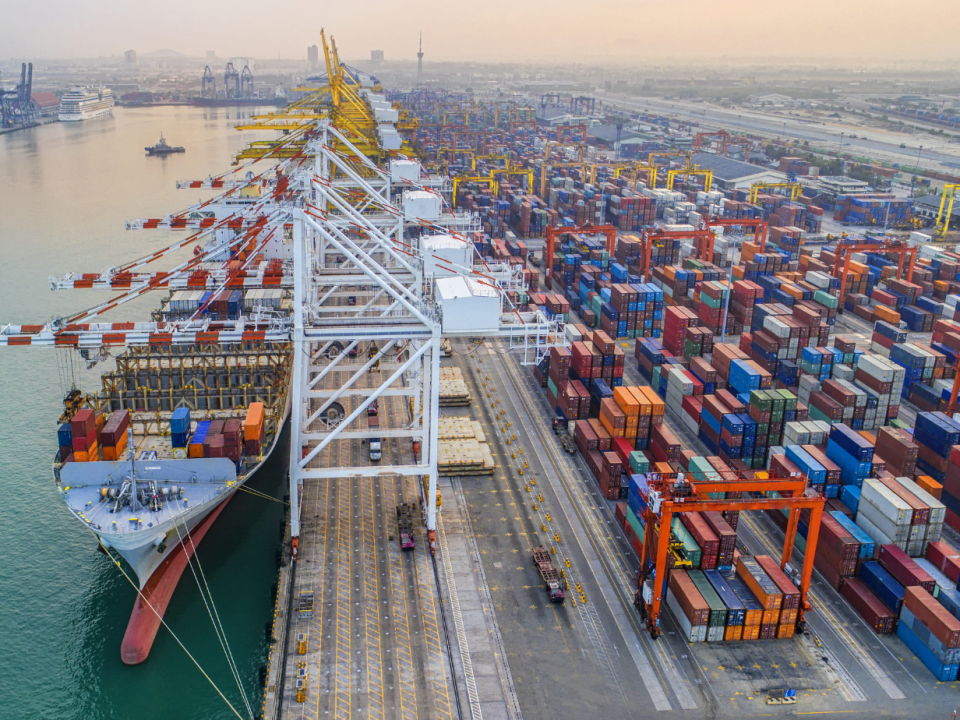 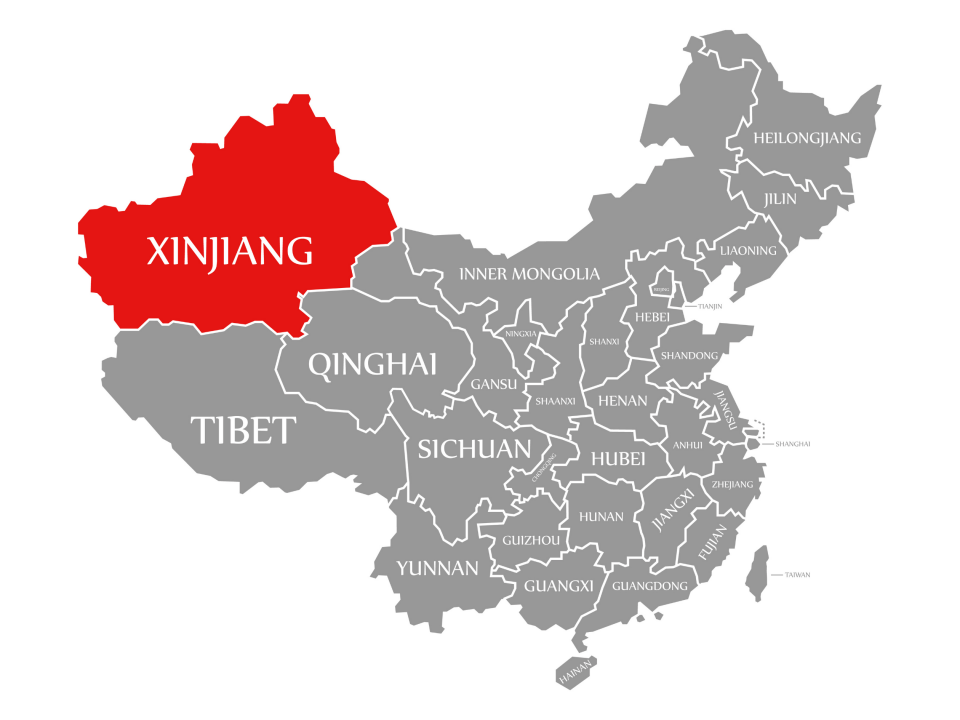