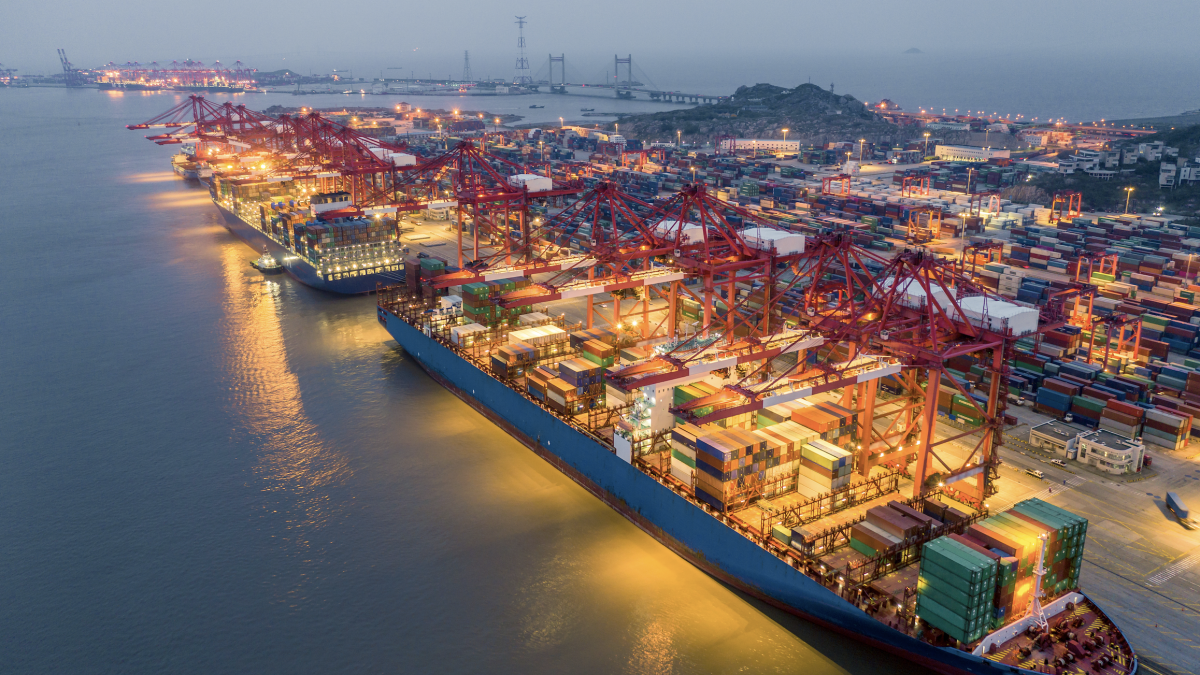 The opening of Shanghai and the easing of their COVID restrictions does not seem to be stopping the current downward trend with shipment flows to U.S. ports experiencing lower volumes compared to the previous 18 plus months. The current situation may change, however, as of this week, it has not materialized and for now, according to Drewry World Container Index, spot rates from China/East Asia to the U.S. west coast were down by 41%. While the rates were lower, it is not an indication they are lower than pre-COVID rates.

Should bookings continue to be reduced through June, spot rates could further decline. Although, it is possible that ocean carriers will attempt to protect record-setting earnings by cutting capacity to include increased blank sailings and reassigning vessels to other services. On the other hand, should rates drop quickly, the ocean carriers who have not locked in most of their allocations to longer-term contracts may begin undercutting one another as they compete in the spot rate market.

As inflation continues, consumer buying habits are normalizing to pre-COVID levels and U.S. retailers are stuck with large inventory stocks. Big box store shares, such as Target, dropped this week and company executives stated in part, “The company plans to mark down unwanted items, cancel purchase orders, and move to get rid of excess inventory.”

The buildup of inventory in the U.S. resulted from companies replenishing inventories that were depleted in 2021, and to help keep enough inventory on hand in case of further disruptions. Several COVID lockdowns in China additionally fueled fears that replacing inventory would be similar to what occurred in the previous year so orders were increased by shippers and importers.

Earlier in 2022, as consumers shifted from buying goods to services, the current inventory stock grew which has now led to a downturn in new import orders. Target announced an “aggressive” inventory reduction plan and has been canceling orders and marking down additional inventory. 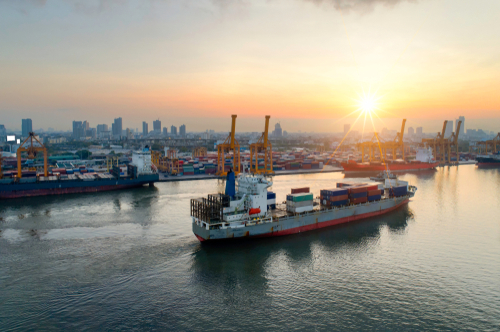 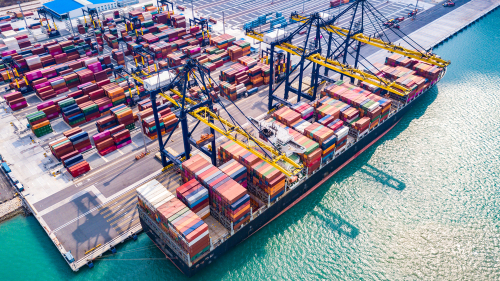 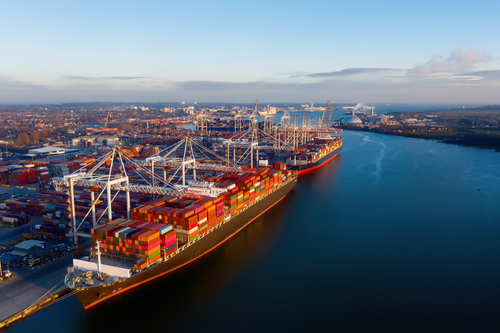