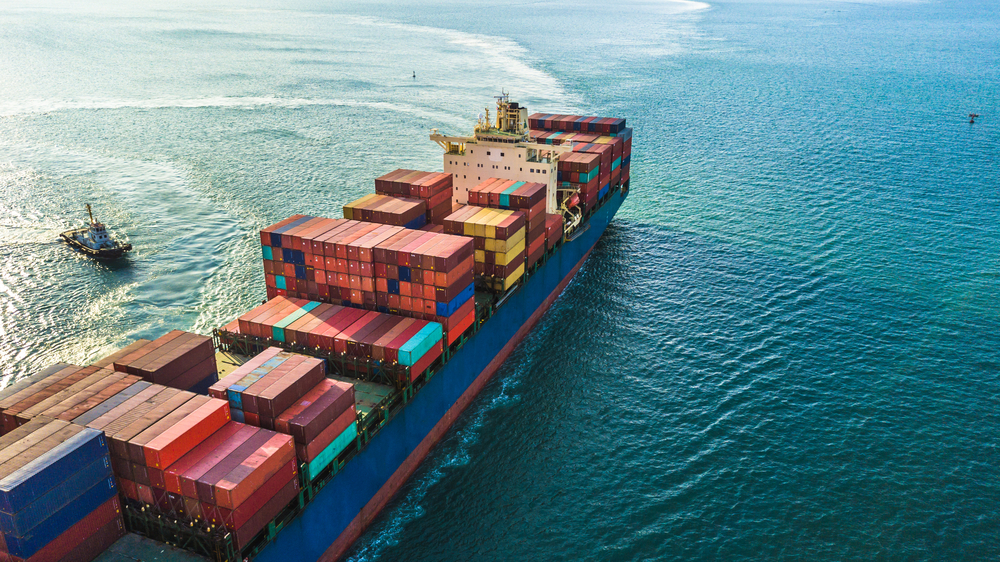 On September 5, 2022, Beijing reported that China has locked down 65 million citizens who again are under tight COVID-19 restrictions just ahead of the upcoming national holidays. September 10-12th is China’s mid-autumn festival and the country’s second-most important holiday after the Lunar New Year, however, domestic travel will be discouraged during this time.

China recorded 1,552 new cases in a 24-hour period across a nation of 1.4 billion people. Throughout the country, approximately 33 cities including seven provincial capitals are under full or partial lockdown. Outbreaks have been reported in 103 cities, the highest since the early days of the pandemic of early 2020. While the reported cases are small, government authorities continue to adhere to a “zero-COVID” policy requiring lockdowns, quarantines, and the confinement of people suspected of being in close contact with any confirmed case.

With little letup in the government’s zero-Covid policy, the global supply chain continues to be stretched and negatively impacted. In lieu of city-wide lockdowns, the current lockdowns are being established neighborhood by neighborhood and include the cutting back of the time of a quarantine.

On September 2, 2022, the Office of the United States Trade Representative confirmed that domestic industries benefiting from the tariff actions in the Section 301 investigation of China’s Acts, Policies, and Practices Related to Technology Transfer, Intellectual Property and Innovation, have requested that the tariffs continue. The tariffs will not expire on their four-year anniversary dates as required by statute, and USTR will proceed with the next steps as provided in the statute. The anniversary dates of July 6, 2022, and August 23, 2022, will remain in effect.

USTR received requests for continuation of both actions from representatives of domestic industries which benefit from the actions. Submissions mostly stated that the action will allow them to compete against Chinese imports, invest in modern technologies, expand domestic production, and hire additional workers.  Other comments stated the additional tariffs have created more leverage to induce China to eliminate the policies and practices that are the subject of the Section 301 action.

Accordingly, the actions have not terminated and will remain in effect, subject to possible further modifications, including any modifications resulting from the statutory four-year review. Details on the next steps in the four-year review process will be set out in subsequent notices.

At the end of August 2022, at the annual economic symposium, Jerome Powell, Federal Reserve Chair, delivered a stark warning outlining the federal reserve’s efforts to fight inflation with additional sharp interest rate hikes. “These are the unfortunate costs of reducing inflation,” Powell said in a high-profile speech at the Fed’s annual economic symposium in Jackson Hole. “But a failure to restore price stability would mean far greater pain.”  Powell’s remarks suggested the Federal Reserve is aiming to raise its benchmark rate closer to 3.75%-4% by next year. At their past two meetings, interest rates were raised by three-quarters of a percent and is the fastest federal series of interest hikes since the early 1980s.

Their next meeting is scheduled for late September and the committee may increase the interest rate by one-half or three-quarters of a percentage point, but it will be dependent on the rate of inflation and job employment data. Such a high increase would exceed the traditional quarter-point hikes experienced previously. Powell advised they plan to impose additional large interest rate hikes in the coming months, as they are resolute and focused on taming the highest inflation experienced in four decades.

The Presidential Emergency Board issued recommendations on the three-year stalled contract negotiations between 12 rail labor unions and the rail carriers. As of September 3, 2022, some labor unions have tentative agreements which include: The American Train Dispatchers Association (ATDA); the International Association of Machinists and Aerospace Workers (IAM); the International Brotherhood of Electrical Workers (IBEW); and the Transportation Communications Union (TCU), together representing 13,000 affected members. The union members of each of the labor unions will need to be ratified by its membership.

The 30-day cooling-off period ends on September 16, 2022, at 12:01 a.m. In the meantime, the other unions will continue collective bargaining with the National Carriers Conference Committee (NCCC) which represents railroads.

On September 3, 2022, the National Mediation Board (NMB) ordered railroad negotiators and the leadership of unions still at the bargaining table to return to Washington, D.C. in a final effort to avoid a nationwide rail shutdown as early as September 16, 2022.