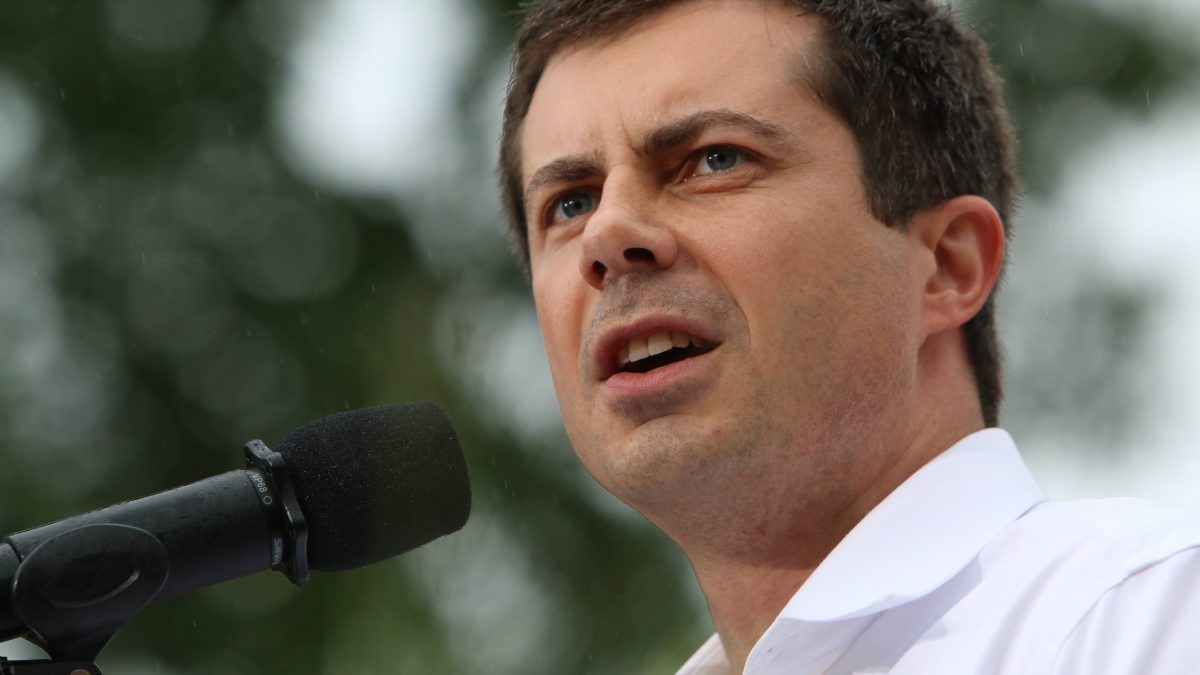 The grant will fund a four-lane roadway project to reduce port congestion
and emissions, and create jobs.

The Port of Los Angeles (POLA), the nation’s busiest port, has been in need of some upgrades and has now received a $20 million grant from the federal government’s Bipartisan Infrastructure Law to help pay for a four-lane rail-roadway grade separation leading to POLA’s Maritime Support Facility on Terminal Island (MSF), at the center of the San Pedro Bay Complex.

The $20 million award comes from a U.S. Department of Transportation discretionary grant program called Rebuilding American Infrastructure with Sustainability and Equity — otherwise known as RAISE — which got a funding boost from the Bipartisan Infrastructure Law that Congress passed last year.

“We’re proud to be here marking such important progress being made, but also recognizing that there is so much more to do to fix the supply chains that were torn up by the pandemic and to make them more resilient for years to come – and right here we have a great example of that,” said U.S. Transportation Secretary Pete Buttigieg. “We are delighted to formally celebrate the award of $20 million to the Port of Los Angeles to reduce trucking delays and allow freight trains to move goods more rapidly, reducing shipping costs as part of the fight against inflation.”

Currently, access to the MSF — which was repurposed last year to store chassis and empty shipping containers to ease some bottlenecking at the port — is severely impeded due to truck paths directly intersecting with three heavily trafficked railways, and because of a tunnel with low-vertical clearance that forces drivers to travel at speeds as low as 5 miles per hour.

“The problem is the lack of a bridge for the trucks to get over the rail line that loops that facility,” Buttigieg said. “That’s impeding the movement of hundreds of thousands of cargo containers, creating delays that ripple as far as the American Midwest to the East Coast and everywhere in between.”

The project funded by this grant will create a wider roadway leading to the MSF over the existing railroad tracks, and will give drivers a direct connection to the location without having to stop for trains or slow down to make it safely through the low-clearance tunnel.

The project’s completion, officials said, will lead to 2,500 fewer truck-hour delays and 1,200 fewer truck miles traveled per day. It will also help further strengthen supply chain fluidity at the port.

Those upgrades are critical not only to the port’s well-being, officials said Tuesday, but also to the economic security of the nation at-large.

POLA and the neighboring Port of Long Beach handle about 36% of all U.S. imports and 25% of all exports — which supports $380 billion worth of trade and 3 million jobs.

Aside from the economic benefits, officials said, the new project and the fewer truck delays and travel times will also reduce the port’s carbon emissions by 3,000 metric tons. And the project will create 300 new jobs.

With the funding in hand, POLA Executive Director Gene Seroka said, the project will now undergo a series of environmental reviews and other administrative processes before construction can kick off.

“We’ll probably be able to put shovels in the ground within the next 15 to 18 months maximum,” Seroka said. “Cargo will continue to move through there in the meantime, and we’ll make adjustments as necessary.”