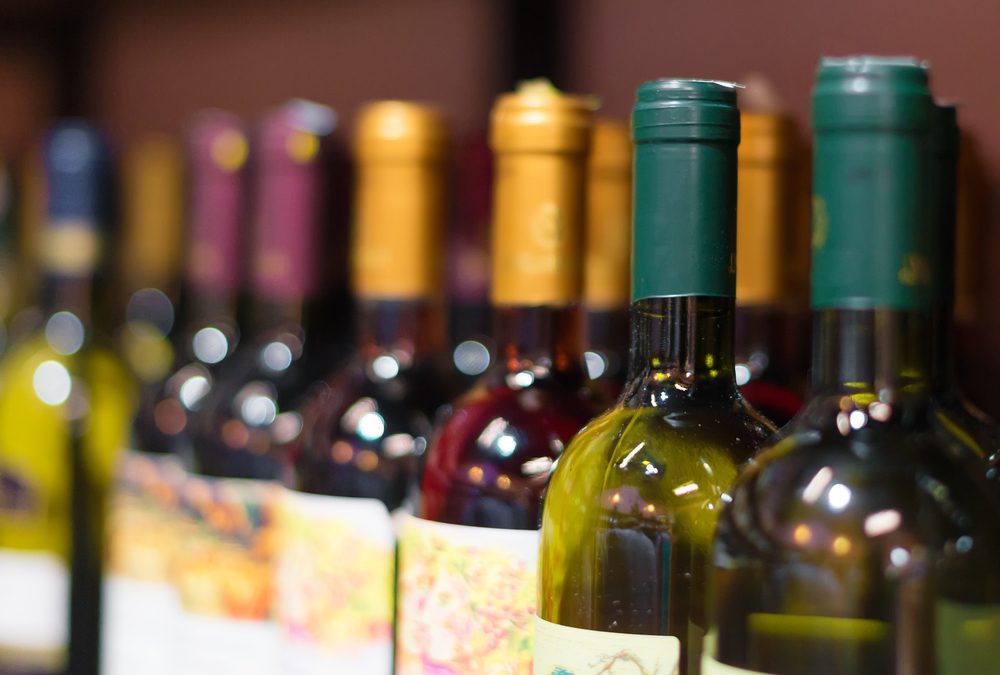 Importantly, the new law also changes the way in which importers will take advantage of the tax rate reductions on imported alcohol products. Starting January 1, 2023, importers must pay the full tax rate to CBP and then submit a claim to TTB for a refund.

From 2018 to 2022, U.S. Customs and Border Protection (CBP) has administered the CBMA tax provisions related to imported products.

A change in the law transferred responsibility for administering the CBMA tax benefits for imported alcohol from CBP to TTB beginning with products entered for consumption in the United States on or after January 1, 2023.

Further details are available and we encourage all liquor importers to access them.

For any questions regarding  this update, please contact your Western Overseas representative.