U.S. Moves to Ban Goods Made in Xinjiang, China

Weekly Vessels Anchored and at Terminals as of 1/3/2022

Vessel Congestion Update
On December 25, 2021, the Southern California Marine Exchange reported 97 total ships in the twin ports of Los Angeles (LA) and Long Beach (LB). Of the vessels, 49 are container ships including 23 at anchor or loitering and 26 at berth. The specific number of container vessels that normally loiter or are anchored outside the 150-mile safety air emissions exclusion zone, referred to as SAQA (Safety & Air Quality Area), was not released by the Marine Exchange. On December 27, 2021, the Port of LA Operations Report indicated 100 container vessels with 23 container vessels (LA 5 & LB 18) anchored within the 40 mile (NM) in-port area and 77 (LA 38 & LB 39) loitering/steaming toward the San Pedro Bay. Container vessels are waiting for an average of 20 to 27.3 days to reach a terminal to unload their containers.

Note:  Nautical Mile (NM) *Within 40 NM and **Outside 150 NM
Loitering = Container vessels slow speed steaming and not at anchor

LA/LB Container Dwell Fee – Extended by the Ports
The twin ports of LA and LB have, for the seventh time, delayed consideration of enforcing the “Container Dwell Fee” until January 3, 2022. Both executive port directors will reassess the fee implementation after monitoring data over the next week. The fee has been postponed by both ports since the start of the program. Since the program was announced, the combined decline in aging cargo on the docks was reported down by 41%.

Additional container storage has been authorized by the City of Carson, a neighboring city to the twin ports. As the congestion continues at the ports of LA and LB, an agreement was struck and is part of the ongoing effort to reduce the number of containers lingering at terminal yards. The deal will now allow a shipping company to store containers on 60 acres at the Marathon Petroleum Refinery. Carson officials authorized the land usage for the temporary storage of the neighboring twin ports excess containers, to aid in reducing on dock containers stuck at the ports, a problem that stems from the cargo surge that began last year and shows little signs of letting up. The usage includes cargo containers and trucks but may not be stacked. The shipping company will pay Carson $1 million annually in fees in exchange for total access to the Marathon area during a two-year period.

Winter Weather Leads to Unpredictability of Vessel Calls
Due to harsh weather, North Atlantic Seas has transatlantic carriers omitting ports of call, on an ad-hoc basis, to recover schedules. As adverse weather conditions continue with little let-up, carriers are making temporary network adjustments. Northern Europe to U.S. east coast routes are omitting ports of call at some of the east and Gulf coasts as part of their winter plan.

As carriers had shifted from the severely congested U.S. west coast ports to east and Gulf coast port terminals, it has also created additional berthing delays and last-minute call omissions. Despite the weather delays affecting vessel operations, the U.S. east coast ports are experiencing impressive volume growth, which has also resulted in some docking and landside congestion delays.

Data from Blue Alpha Capital suggests that, in November 2021, the imports at the ten largest U.S. container ports recorded a shift away from the west coast ports redirected to the east as shippers from Asia redirected containers to avoid prolonged delays on products shipped to LA and LB ports. The data indicates a west coast decline of 7.5% while the east coast experienced a 9.9% growth of container imports.

The Port of New York/New Jersey experienced a 3.2% increase in November 2021, overtaking the Port of Long Beach statistically for the month, and becoming the second-busiest U.S. container port. The port of LA reported 403,569 TEU while NY/NJ reported 395,36 TEU. High berth and terminal utilization are expected to continue through the holiday and into the first quarter of 2022. While at the twin ports of LA/LB, the congestion is projected to last well into the first six months of 2022.

Thank you to all our clients for your business, and we wish you a prosperous New Year! Please contact your Western Overseas representative with any questions. 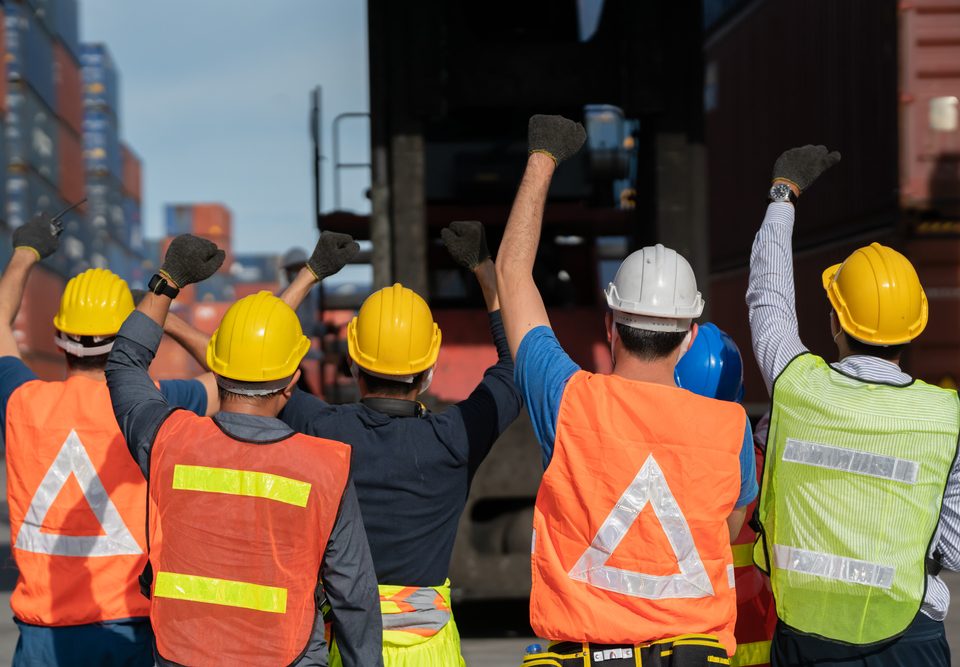 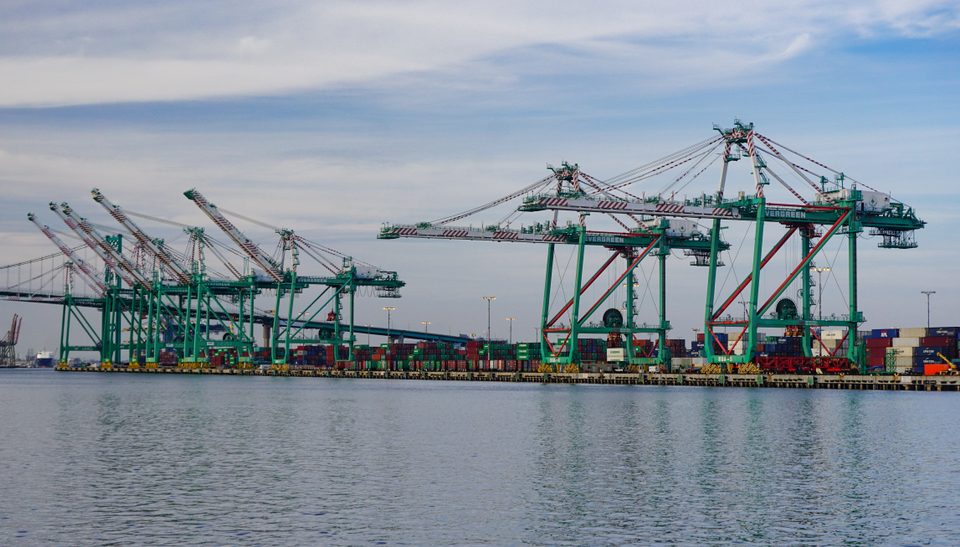