Are you a Trans-Pacific Shipper? 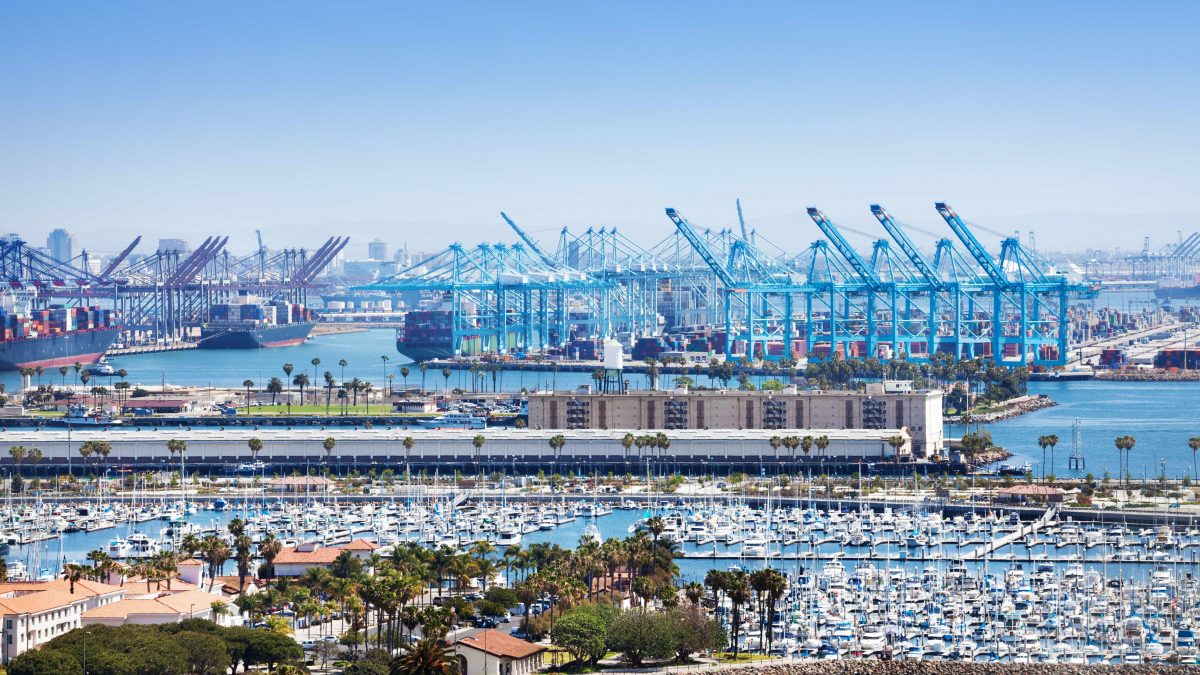 Ed Denike, President of SSA Containers recently stated in part, “Ocean carriers tell him that vessel congestion at these ports is likely to continue until March.” He further explained, “Congestion delays have seen as many as 40 ships waiting to be unloaded that amounts to a 7-8 day wait per vessel. The primary reason is the large increase in container ships arriving at the two Southern California ports. There has been an unprecedented increase in container ship traffic going to the Ports of Los Angeles and Long Beach.”

While both port administrations advise the ports are operating every day, at this time they have seen a 10% reduction in longshore workers showing up for work related to the COVID-19 virus and a parallel delay unloading import containers at California warehouses due to a reduction of workers also related to the virus.

As of January 26, 2021, gCaptain.com reports that: “Anchored Containerships Off Los Angeles/Long Beach flee Winter Storm;  A Bloomberg reporter states: Cargo ships enduring one of the worst U.S. Port bottlenecks in more than a decade faced down another obstacle as they wait to offload near Los Angeles: a lashing from Mother Nature. Winds gusting to 63 mph and 17-foot waves forced 17 loaded container vessels to depart their anchorages for safety out at sea.” The Marine Exchange of So Ca stated in part, ”Another 14 carriers remained anchored outside the adjacent ports of LA and LB. The storm prevented ‘many’ scheduled port movements, and marine officials indicate that the congestion doesn’t look likely to clear soon: 28 additional container lines are scheduled to arrive in the next three days – 11 more than the usual pre-COVID-19 traffic.”

As a reminder, Western Overseas serves you at all major seaports and offers Cargo Insurance for your needs. Please feel free to contact us for rates.