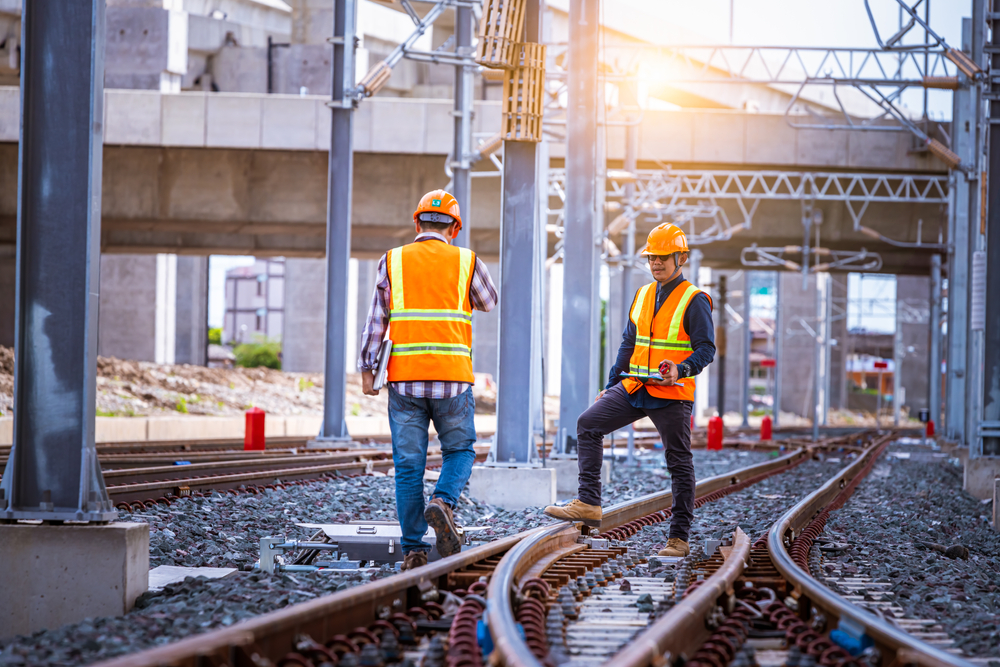 Rail Strike Averted As Unions
Come To A Deal

A deal has been reached between 13 railroad worker unions representing tens of thousands of workers and six Class I railroads, avoiding a strike that could have halted the nation’s supply chain, and cost the U.S. economy $2 billion per day.

The U.S. Department of Labor stepped in early September 15th just hours before a critical deadline, to help avoid a potential September 16th strike of nearly 150,000 locomotive engineers, conductors, and other employees, that has already begun affecting rail services across the United States.

Specific details of the agreement have not yet been released, however, at the White House on Thursday, President Joe Biden said that the agreement would “guarantee better pay, improved working conditions, and peace of mind around their (workers) health care costs.” He also added that “This agreement is a big win for America, and this is a great deal for both sides, in my view.” Following standard procedure, this tentative agreement will now be voted on by union members after a post-ratification cooling-off period lasting several weeks. During this period and while the vote is tallied, workers have agreed not to strike.

Workers were seeking significant rule changes that would include better pay, more flexible schedules like time off for medical appointments, sick days, and personal time off all without fear of discipline, including suspension without pay or termination.

“It’s up to the rank-and-file union members to evaluate this deal and determine whether it works for them,” Senator Bernie Sanders, the Vermont independent labor advocate said in a news release. “These workers have not had a raise in three years and continue to work incredibly long hours under brutal working conditions. I will respect and support whatever decision they make.”

The Labor Department has said that the deal “balances the needs of workers, businesses, and our nation’s economy.” The expiration of a 30-day negotiation period was set to end on September 16 at midnight at which time, unions could have walked off the job. If the strike had occurred, 7,000 Class I trains would become idle, which would have halted both the movement of trade and commuters of the 140,000-mile network of rails across 49 states. A railroad strike or lockout could have crippled the nation’s supply chain and significantly damaged the U.S. economy, threatening supplies of fuel and food, and further affecting inflation.

“Our supply chain is entirely interdependent, making the potential for a nationwide rail stoppage a serious threat to our nation’s economic and national security,” American Trucking Associations President Chris Spear said. “We applaud both sides for reaching a tentative agreement that averts this outcome and permits our supply chain to continue climbing out of this COVID-induced rut.”

If you have questions regarding this information please contact your Western Overseas representative. 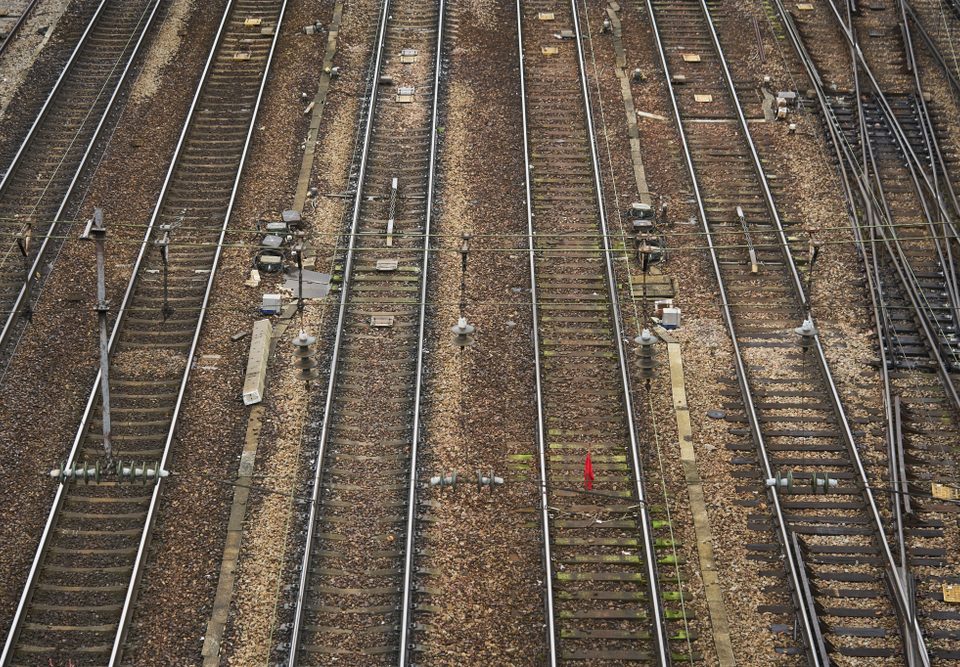