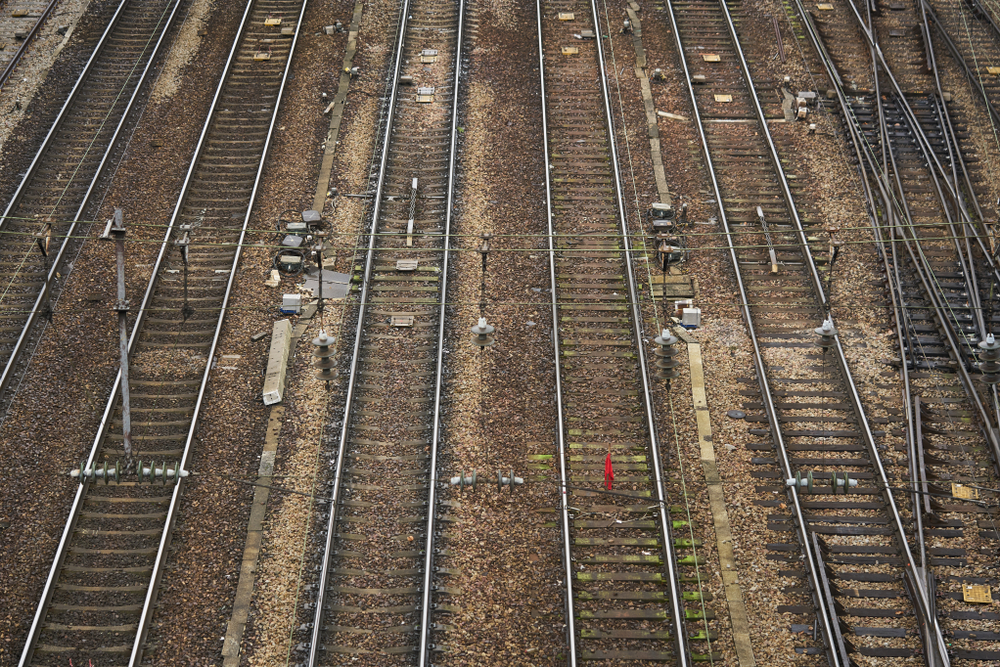 Deadline to avoid a national rail strike is looming

Frustration continues to grow as the question remains, will the U.S. have a nationwide cargo rail shutdown as early as September 16, 2022?

Thousands of rail workers could strike as early as this Friday if unions and carriers cannot come to an agreement quickly over some major contractual negotiations, including work schedules and sick leave. A railroad strike or lockout could cripple the nation’s supply chain and cost the U.S. economy $2 billion per day in output, threatening supplies of fuel and food, and further affecting inflation.

The expiration of a 30-day negotiation period will end on September 16 at midnight at which time, unions can walk off the job. If a strike occurs, 7,000 Class I trains would become idle, which would halt both the movement of trade and commuters of the 140,000-mile network of rails across 49 states. There are not enough truck drivers or trucks to move the rail-bound containers.

Currently, five of the 12 unions involved in the negotiations have reached voluntary agreements with freight carriers while two others may be nearing tentative agreements with the National Carriers Conference Committee (NCCC). It is, however, the three largest unions that represent approximately 68% of the 125,000 Class I railroad employees that remain at odds.

In July, President Joe Biden created The Presidential Emergency Board (PEB), a three-person board that convened in July and August, to come up with recommendations to serve as a jumping-off point for the contract negotiations. If the groups can not come to an agreement by September 16th, either on their own or based on the board’s recommendations, then Congress may need to intervene.

“Like those unions that have already tentatively agreed to the PEB deal, each of the remaining unions can still enter into agreements based on these recommendations,” the Association of American Railroads President Ian Jefferies said in a release for the report. “However, should negotiations fail and result in a work stoppage, Congress must act to implement the PEB recommendations — rewarding employees and stopping unnecessary economic harm and uncertainty for rail customers.”

Both the union and railroad negotiators will meet again with the National Mediation Board on Thursday, September 15th and Friday, September 16th. The negotiations between the 12 railroad worker unions and National Carriers’ Conference Committee have been going on for years.